The Outer Worlds is finally here! How is Obsidian’s latest game? Here’s what I think of my first few hours!

There’s a lot to love about The Outer Worlds. I fell in love with it almost as soon as I booted it up. It has a neat, if somewhat lacking, character creator, in-depth RPG mechanics that I didn’t know I missed so much, likable characters, and so much more. The Outer Worlds is ticking all of the boxes for me, but I do have some issues with the game already too.
For Starters, I think the Supernova difficulty could use some tweaking. I love the survival mechanics that Obsidian reintroduced from New Vegas, but I hate that I can only save on my ship. That means that if I die anywhere out in the world I’ll lose all of my progress and have to start over from my last save. Another thing I don’t like is that if my companions die they’re gone forever. I know that makes the consequences of my actions more severe, but it also made me not want to travel with my only companion because I was afraid that I would get her killed.

I love the difficulty of the enemies and that there are more enemies in camps than in hard mode. I love the challenge, but I don’t like the lack of saving and permadeath to my companions. Another thing I think I might have an issue with is with the gameplay. It’s… dated. It feels like I’m playing a game from a few years ago and that’s not really an issue, but going from playing Borderlands 3, Destiny 2, and even Rage 2 to this feels like a downgrade with the gunplay. It took some getting used to at first because I’m used to sliding around the place, but it’s more of my own personal nitpick over an actual bad thing about the game.

One thing this game does well is the RPG mechanics. I feel like I have complete control over my character, what I say in conversations, and different stats I can invest my points into. It feels like a classic RPG that only Obsidian can make.

The world is beautiful. The Outer Worlds is the best looking game Obsidian has made to date and runs like a dream on my PC. I’m running the game on ultra settings and I haven’t experienced any bugs, fps dips or crashes. It’s the most polished Obsidian game at launch that I’ve ever played. Then there’s the elephant in the room. Yes, this game has a lot in common with Fallout. This game was made by the creators of that series, after all, so you would expect there to be some similarities. This game even has its version of vats. 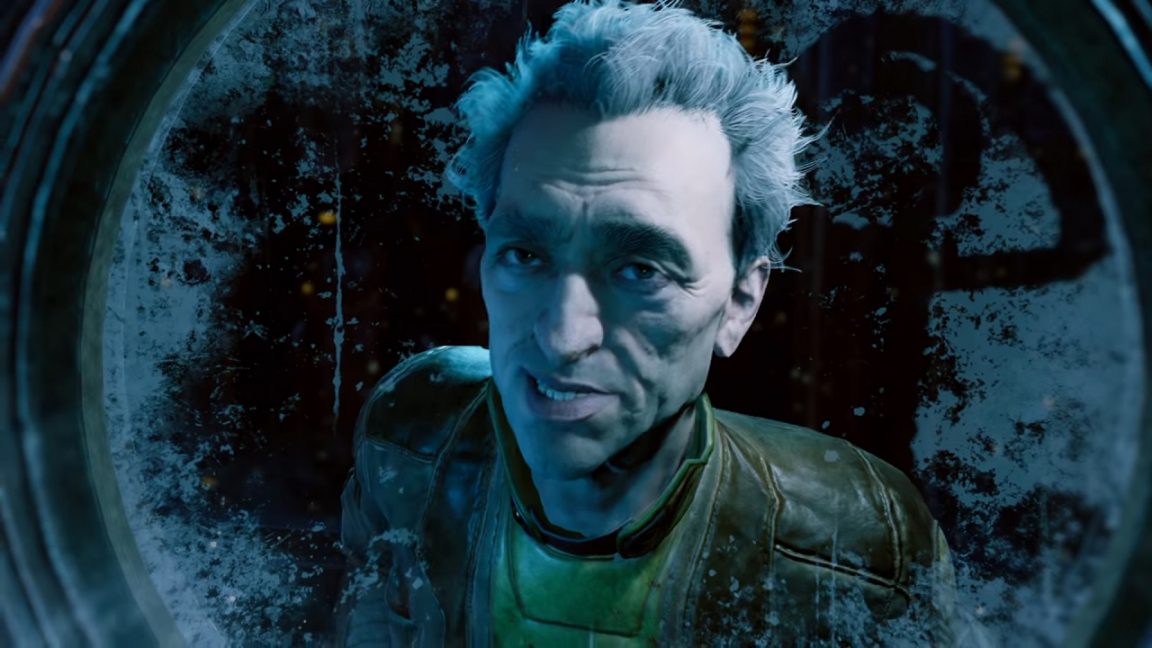 There’s plenty of loot to find, containers to unlock, NPCs to murder, and people to talk to. I feel like I’ve barely scratched the surface of what this game has to offer me. I’m enjoying my time in this game even though I got fed up with Supernova difficulty and lowered it to hard mode until it’s either patched or a good mod rebalances it and makes it worth playing through. Obsidian did a great job here. Is this game better than Fallout 4? I have no idea. They’re different enough, in my opinion anyway, that I don’t feel the need to compare them. The Outer Worlds is not an open-world game. It’s separated by zones, like Borderlands, and, so far at least, that sense of discovery isn’t there, but I’ll admit that I haven’t explored too much yet. Most of my time was spent talking to NPCs and laughing out loud at some of the funny crap that my character has said to them.
I plan on getting lost in this game. I kind of already am. I don’t want to stop playing even though it’ll be coming up at 3 AM here soon. That’s how much fun I’m having with it. Do I think it’s worth a buy? Yes, I do. I think it’s worth the asking price. I haven’t played a good RPG like this in quite a while. It feels good and I can’t wait to jump back into The Outer Worlds.

No it wouldn’t. These characters existed long before those actors played them. Do you really want a movie based Avengers game?

@PlayAvengers Nah bruh, would’ve been better with the actual actors.

I like the new Swort Art Online game but man these bugs and crashes are pissing me off. I lost almost two hours of progress from a crash 😑.

I love talking about games not many people know of so why don't check out some Gujian 3. Hopefully this is one of many Chinese RPGs that'll get translated and released here - https://t.co/iNOB8wdblO

My Favorite PS4 exclusives of all time. My list is a lot different from most "best of ps4" ones - https://t.co/JSccXzE4dF