The Division 2’s new update just dropped today and I took some time away from Tick Tock Travelers to check it out! How is The Division 2? Is it still a mess? Here’s what I think of it!

The Division 2 has had a good and bad launch year. Everyone was raving about how great this game was, including me, at launch and kind of abandoned it. Why? Because Massive does what they do best… they nerfed the game into the ground and ruined it just like they did in the first game. I put over 300 hours into the first Division game. I still go back and play that game even though the sequel is here. Why? Because I think the first game is far superior to this one. I would go as far as to say the first game is one of the best co-op games ever made. 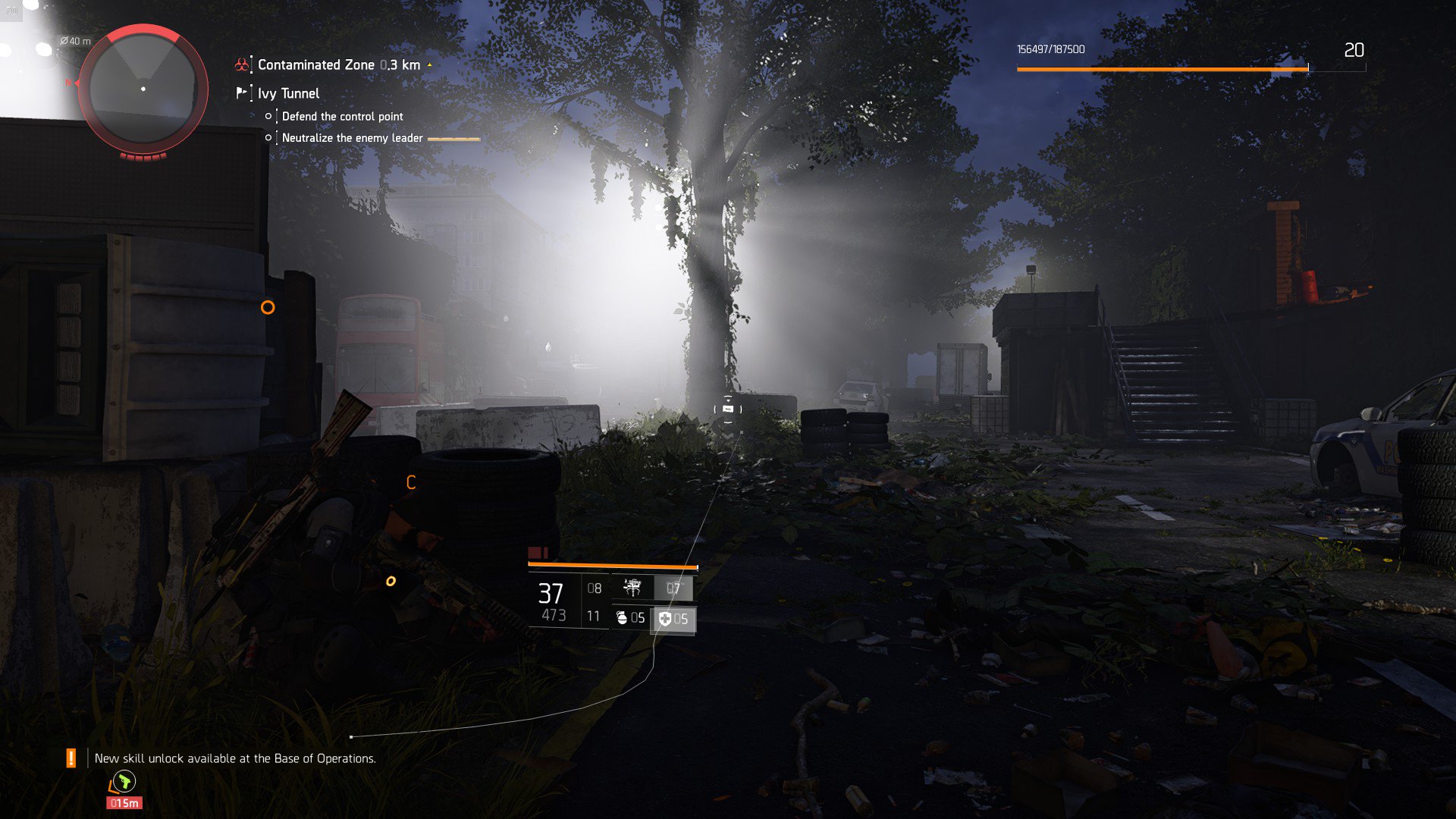 I did reinstall The Division 2 and play for a little while. I wanted to give this new update a fair chance as well as test out whether or not the game is playable solo since none of my friends still play this game. They all went back to Destiny 2 (it’s terrible by the way) and never looked back at this game. When I first booted the game up I noticed that I got rewarded for just logging in. Apparently it’s been 66 days, 19 hours and 32 minutes since I last logged in. That’s pretty impressive. I love it when games keep track of every little stat like that.

I didn’t reinstall the game to get reminded of how long it’s been since I last played though. I reinstalled it to try out that new fat update that just released. My first impression is actually pretty good. One thing I will note is that this game, at least on PC, is dead. The chat was dead, there was no one running around the base, and it was hard to find people matchmaking. The PC community must be really small right now compared to what it was just two months ago. Destiny 2 going free to play and the launch of wildly successful, and slightly disappointing, Borderlands 3 could have played a role in the lack of players in the game. 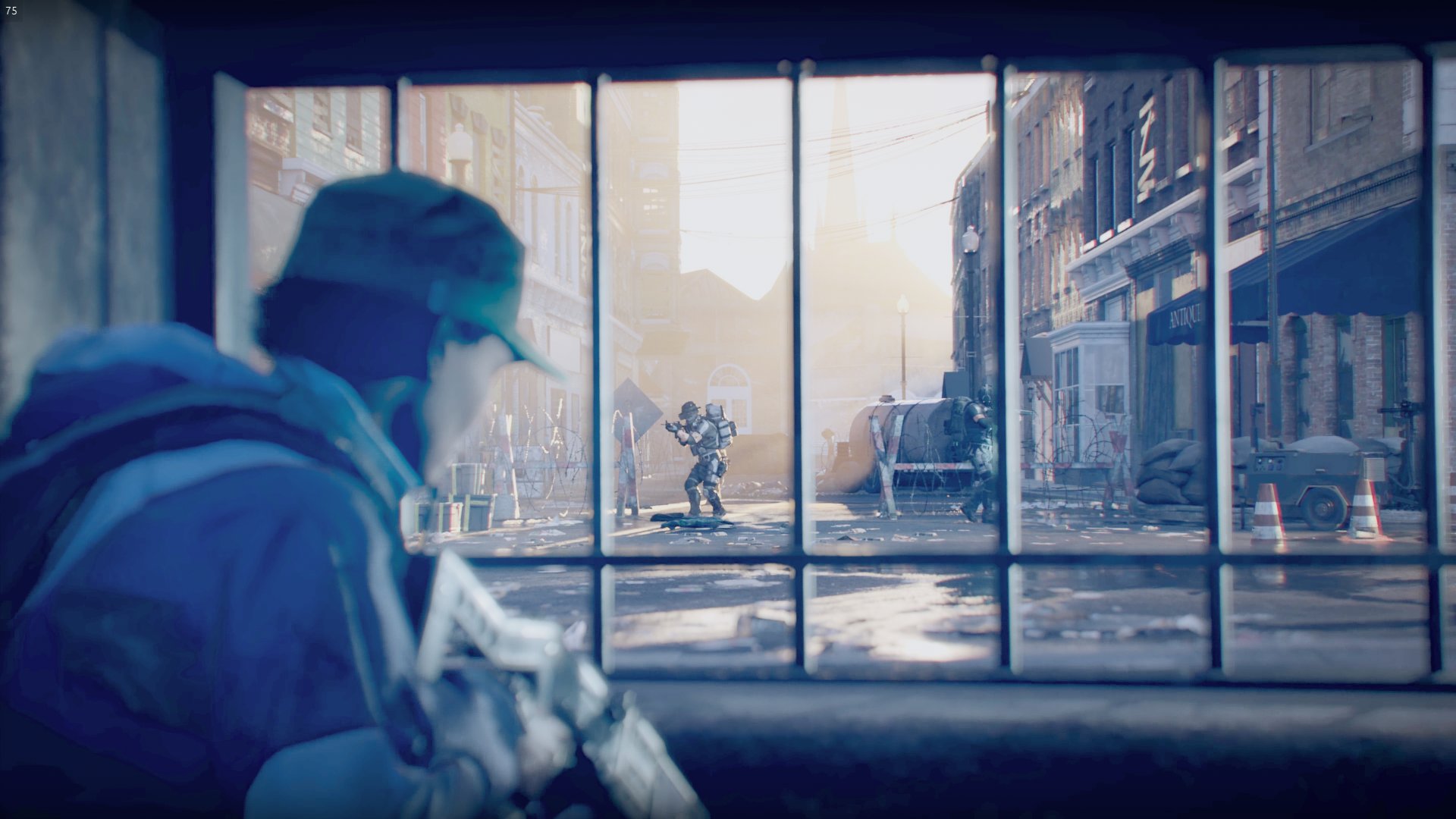 I immediately opened my map and saw that there were indeed sections of the map that allowed me to farm for whatever type of gear I was looking for. It’s… still a little disappointing since only select two areas of the map had any classified gear sets. The rest of the shit was yellow. This update just dropped so I’m willing to cut them some slack here. The major improvement I noticed was the inventory. There are new sections in my bag for various different attachments. I no longer have to scroll infinitely until I see what I want. All I have to do is click on my drone upgrade tab and select which mod I want to look at and deconstruct for parts.

The first mission I did was the Black Tusk version of the bank… and outside of the final boss fight in that area, it was incredibly easy for me to get through by myself on challenging difficulty. I was afraid that my old build would have been nerfed into oblivion. It wasn’t. I did really well and enemies died really quickly. The game still does have that op enemy problem it had when I last played. There’s no way a red health bar guy should take away all of my shields and 70% of my health with a single blast. It just shouldn’t happen. 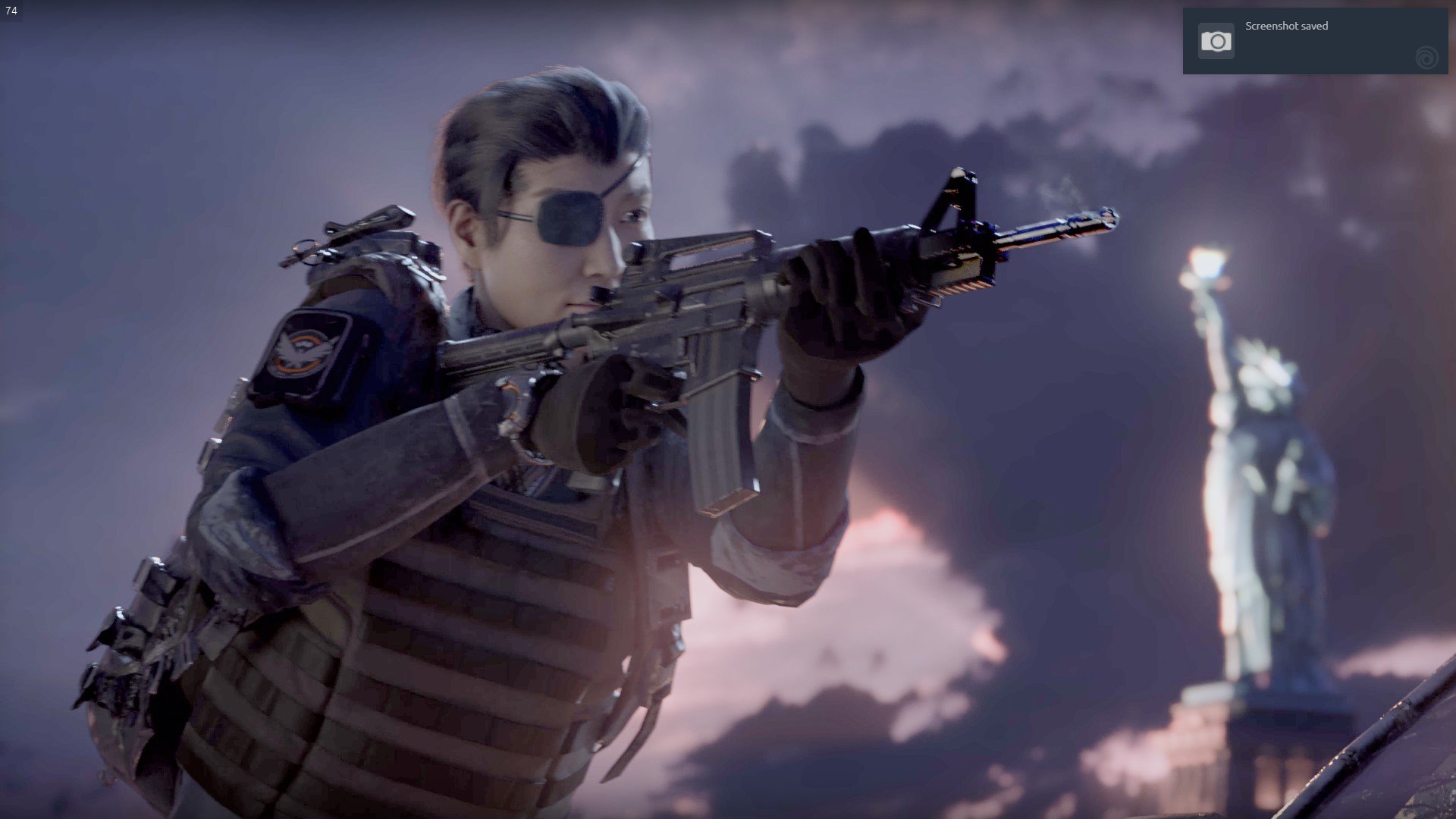 But this is a step in the right direction for me. I think red and purple bar health dudes should have their damage output nerfed a little, but the fact that this is doable solo with my obsolete build makes me want to play this more often.  I found plenty of gear in the bank too including a gear score 500 assault rifle with good rolls. My gear score went from 488 to 498 in a little over an hour. That would have never happened to me before. Higher scored items were dropping like crazy and I even redid one of my builds. I’m nowhere near what I would call “good” right now, but I made some progress. 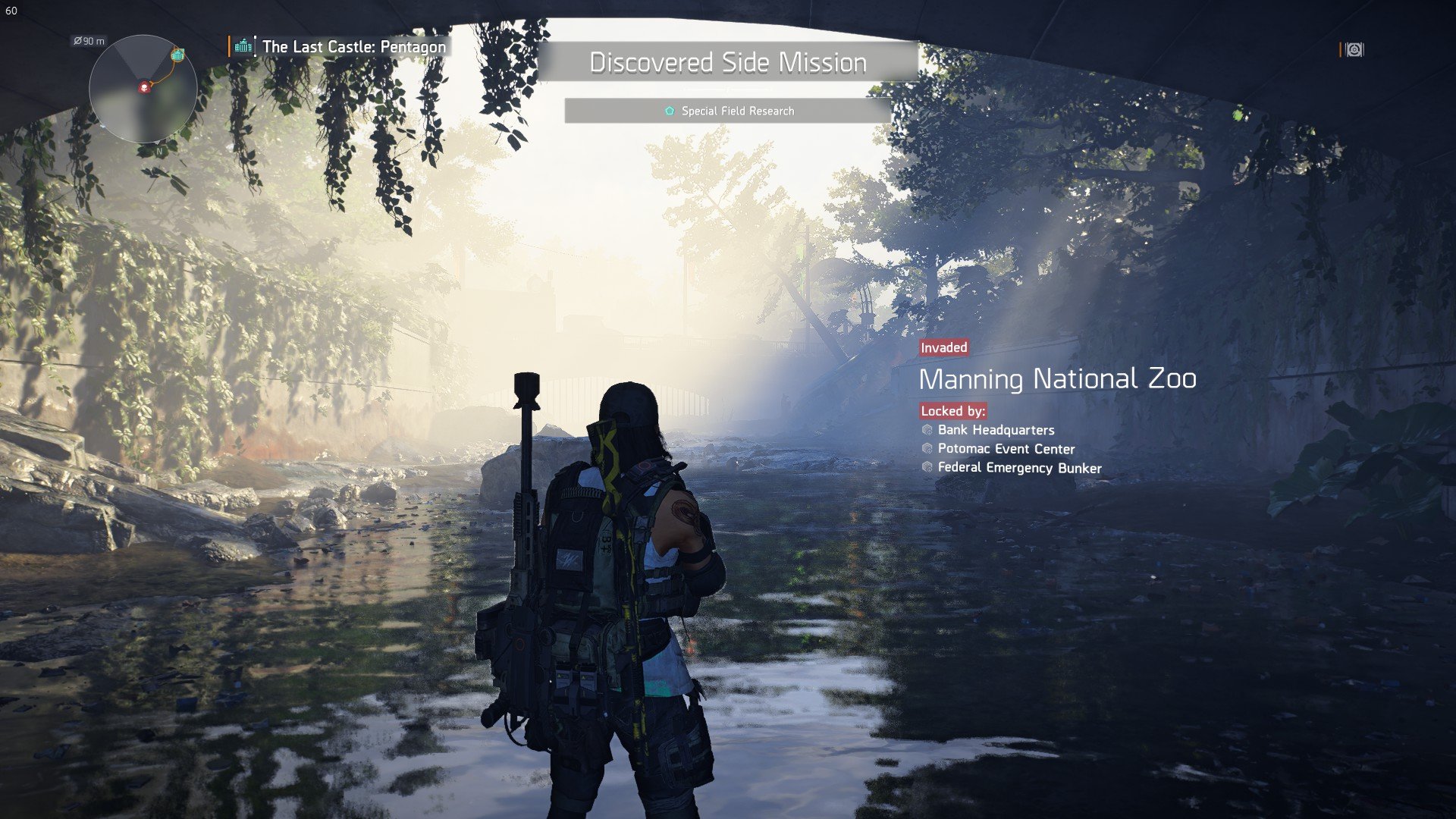 If I need to grind for good assault rifles all I have to do is select the area on the map that has a higher percentage to drop them. I love that it actually works. I had more assault rifles then I knew what to do with and going through all of them and choosing my favorite was fun. The Diablo styled loot system is still here and it’s awesome. Is all of this enough to bring me back to the game as a regular player though? No, it’s not. There’s still not enough content here to keep me coming back for more like there was in the first game. What keeps me coming back to the first game is modes like Underground and Survival. I have two different characters in The Division. I don’t ever see myself creating a second character in The Division 2. Don’t get me wrong I still really like the game. When I played I had a lot of fun. It’s still in my top 10 best games of this year. But… it’s still not better than the first game and probably never will be.

The Division 2 is getting better, but how long will it be before Massive nerfs something else to cater to one side of a dying community? That’s my main problem with this game. Why should I get reinvested in The Division 2 when one change by the developers could ruin my entire build again? So no, I’m not coming back. At least not yet, but I do think the new update is at least worth checking out so you can see for yourself if it’s worth jumping back into or getting into at all if you’re a potential new player.

Let’s Talk About Jennifer Scheurle Getting Fired From ArenaNet!

Are We Getting A Mass Effect Trilogy Remaster Or Not EA?

https://t.co/Pam6X9SH3r jogging while I listen to the GOAT

I don't care if Flacco threw for 50k yards. He's not better than Montana or Unitas.

look, Flacco is 100 completions away from Montana