What I’ve Been Up To Lately

I know I’ve been absent here lately. The truth is that I’m battling a bad cold while trying to nurse my entire family back to health along with other personal stuff going on in my life right now.

Real life can suck some times. My wife is going through some stuff that I won’t share without her consent and I’m doing my best to help her through it. My kids are also really sick. They all had high fevers and this week has been hell for us. I’m almost completely over my cold, but I have to make sure that my kids are alright too and that takes precedent over this website.

I just haven’t had the energy to write anything or do my podcast. I’m very behind on both. I do have some plans that I’ve been working on in the background even while I’ve been sick. None of it is anywhere close to being finished though. Next week you can expect two or three things from me. I’ll be talking about the Pokemon controversy some more, writing a review for Total War Three Kingdoms, and writing something on Pagan Online. I’m not going to commit to anything else, but that doesn’t mean some more stuff won’t be thrown in there.

Since I’ve been sick I haven’t used my PC much. I can count on one hand how many times I bothered to boot this thing up this week. I have been wanting to get back into Warframe though. I’ve been gaming on my 3DS every day. I have about 20 hours in Monster Hunter Stories and 14 in Pokemon Ultra Sun. My daughters are playing their copies of Pokemon Moon and we’ve had fun going through the game together. We trade, battle, and I even gave them some Pokemon that you can’t catch in Moon from my Pokemon Bank. 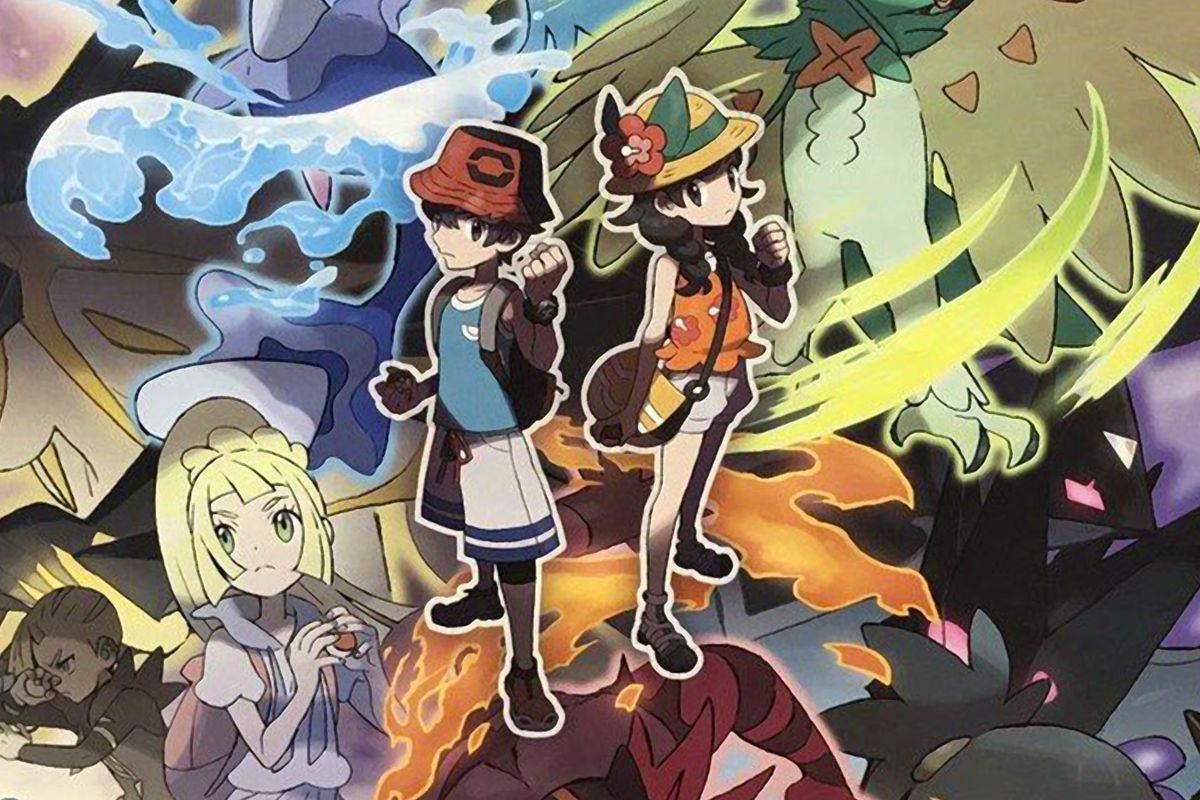 My girls are good at the game. Especially my 10 year old since she can read much better than my other kids. She’s determined to win a battle against me so she’s been training really hard and adjusting her battle party. 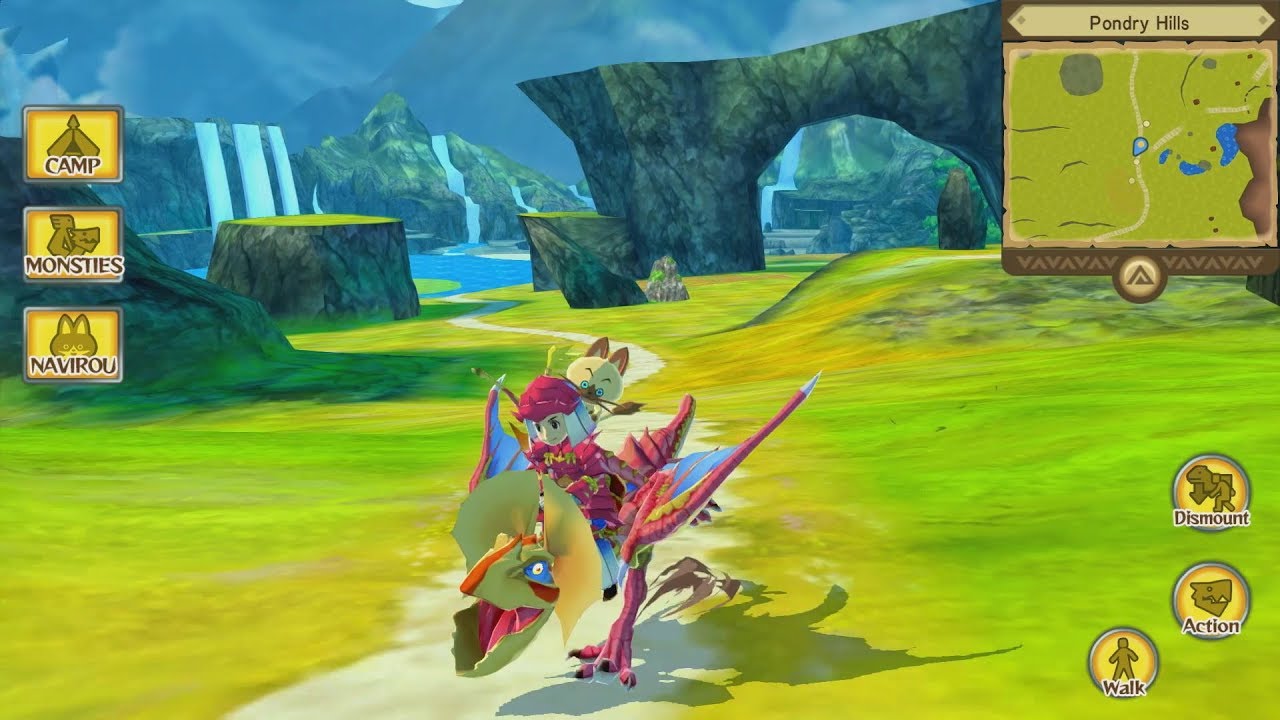 Monster Hunter Stories is absolutely incredible. It’s a Monster Hunter JRPG. It has a good story, turn based combat, and lets me befriend monsters. It’s like Monster Hunter mixed with Pokemon and I’m addicted to it. I’ve had this game in my 3DS library forever and I never finished it. I decided to go back to it and it’s quickly becoming my favorite Monster Hunter game of all time. I’m not the type of person to ask for games to be ported to the Nintendo Switch, but I would love for this game to either be ported or we get a full sequel. The animations are excellent and it makes me a little angry when I switch from playing this game to Pokemon because of the huge difference in quality.

Monster Hunter Stories is quickly becoming one of my favorite 3DS games of all time. The story is good, the gameplay is good, and I love hatching new monsties to battle with. I finally filled up my sixth slot too.

And that’s it. That’s all I’ve been up to lately. What about you?

What I've Been Up To Lately

I bad mouthed Destiny 2 a lot today so here’s what I like about it. The gunplay , graphics, loot, and lore is incredible. I’m not surprised that gameplay is good because it’s Bungie and they’ve perfected it.

Ok, so you guys have noticed the "RT if you are a fan of tweets"

I want to talk to people who are into more anime things more on this site basically. I have a few, but I want to know more fellow weebs lol